I am so blessed with a workhorse of a husband who speaks my love language fluently: photo props.

When I made the move from a home studio to a real studio space, I had a dream of a huge wooden wall and floor, one that was big enough that I didn’t have to clone every single image in post-production. When a friend posted on Facebook that he was replacing his old fence, i jumped on the opportunity to take the old wood off his hands! (Surely you can see the excitement on my husband’s face, I can!)

Let me also say, my hubby is a fabulous carpenter. He was raised in a wood shop and loves any chance he gets to show off his tools. 🙂  First job, getting it home and taking the fence segments apart. (not a fun part of this project). We debated washing the wood with a pressure washer (as seen here) but after washing pretty much all of the character off a piece, we decided not to. I sometimes will adjust the green coloring down a bit in post if it bugs me.

So we started brainstorming about how this would look, work and be constructed. We decided on the floor being 8 feet x 8 feet. He created two 4×8 base pieces that would attach together, but could be detached for transporting (yep, he’s smart like that). It was also all his idea to put the whole thing on heavy duty lockable castors. I didn’t really see that point in that, but I am soooo happy he won that one. I move it around a lot at my studio.  So here are the base pieces being created…

Then he built a back piece (also detachable) that was 5 feet tall. He used 2×4 studs to build the 3 base pieces.

Then it was time to attach the wood pieces. Before doing that, I had the tedious task of removing ALL old rusty nails from every piece. See? I helped!! 🙂

His prize for doing this project was a new nail gun! It was a small price for me to pay to get such an awesome piece! <3

After attaching all the pieces (we started from the middle two pieces and worked our way to the edges), it was time to cut off the jagged edges. He temporarily clamped a piece of wood to glide his saw across. He’s a genius!

It was kind of like a puzzle. We had to move pieces around since each one varied in length and color. When we got the overall look we liked, it was time to use the new toy.

For the back, he just attached a piece of pressed wood, not wood, but not sure what it’s called. It’s flimsy but he nailed it over the studs.

He later attached a “pocket”, I’ll have to look for a photo. It’s an awesome place to store flat wood pieces and other things at my studio, right along the back. I love how I can tell him a vague idea and he makes it happen. <3

Then he trimmed out the base edges.

And added handles on both sides, to make moving it around easier. I got the faux old rusty pipe looking handles at Hobby Lobby!

The task of disassembling it to transport it to the studio turned out to be hard than we thought. For one thing, it was EXTREMELY heavy, even when broken into 3 pieces. We first thought the two of us could load and unload it, but quickly solicited the help of a friendliest neighbor ever. We somehow managed to load it in our kayak trailer in 3 pieces (along with the other huge piece he made, I’ll cover that in another blogpost)

We got it assembled again while on it’s side, then had to flip it over. I wish there was some way to know how much this thing weighs. It’s a lot, I tell ya.

OH, and we ended up putting shelving brackets in the corners to give the back support. It was just too heavy to leave unsecured. But they are barely noticeable in photos and easy to clone when needed (rarely). Also, I sanded off a lot of the dark green residue right in the center of the backdrop, as you can see below. It photographs better now.

So there she is! Isn’t she beautiful?? 🙂 I am in love with how it turned out. My hubby rocks.

Here it is in use:

And it’s fabulous for sitters and milestone sessions!

He also built a huge shelving unit and also an amazing rolling storage cart! I’ll be blogging about those soon so check back! 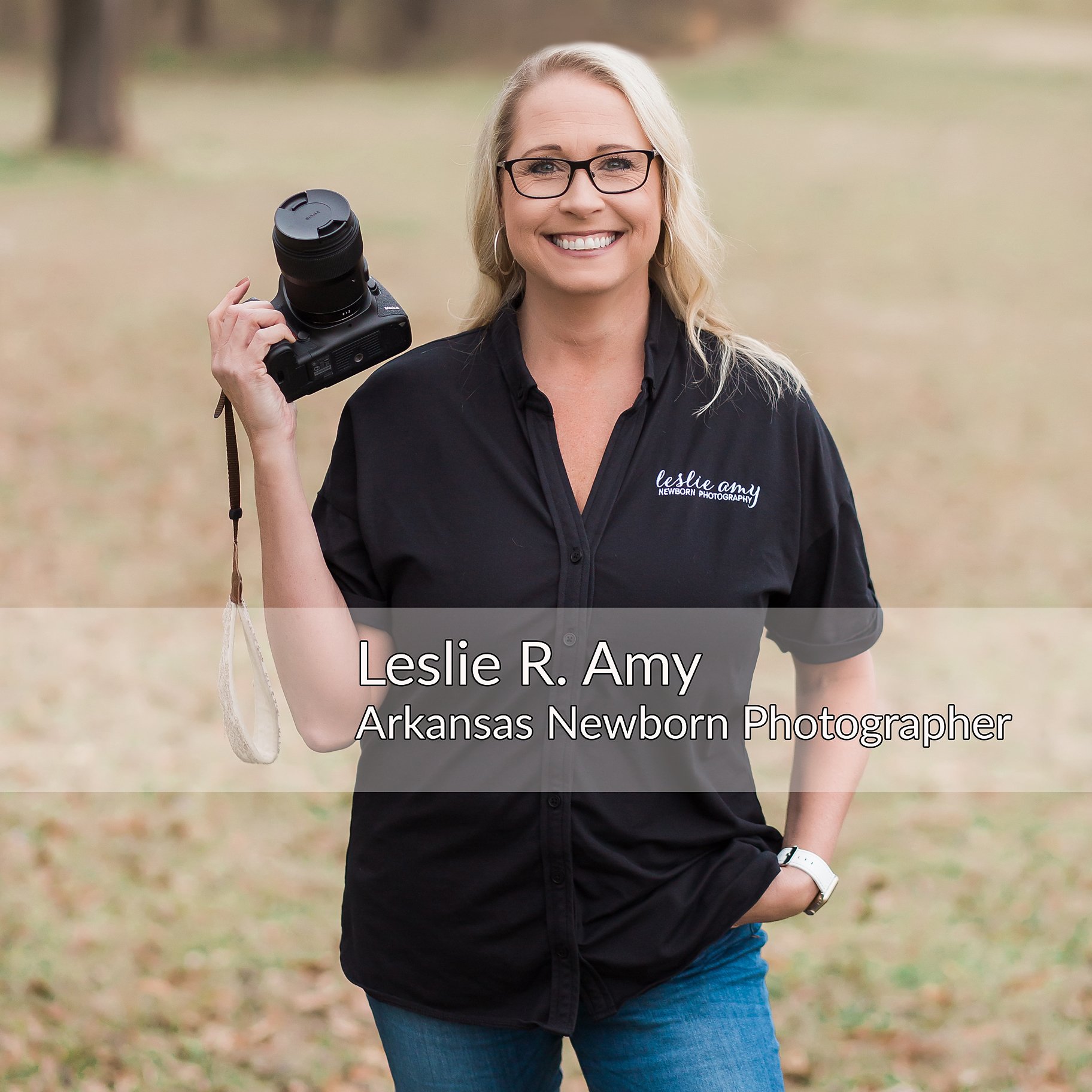